You are here: Home » Dissemination of Information 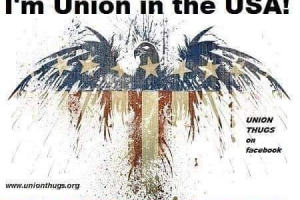 There are some people who may ask what YOUR union uses as a basis for the information we put out to the membership.

In an age when information is used as a weapon to manipulate and control people’s thoughts and actions, it’s a fair question to ask.

The answer is simple, we are part of a network that has over eighty years of experience, the Utility Workers Union of America, and the lessons learned in bargaining three contracts, one of which was turned down twice, and two that we adopted and worked under since we became a union in 2010.

When we tell the membership the things they could lose or that may change, it’s based on past negotiations and actual proposals YOUR union has seen presented to us over the past decade.

What would happen if UWUA Local 304 would go away?

Anybody who tells you that they KNOW what will happen is a liar. Truth is, nobody knows for sure. 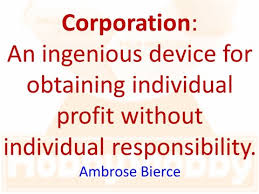 When 304 was organized, the general consensus among those immersed in the effort was that we were being bought just for our Transmission and Distribution within the lucrative PJM RTO.

When this opinion was shared with those less informed, they laughed, pointing out all the large and profitable plants in our system, and how THEY were the real assets.

Here we are in 2021, and no one is laughing anymore. There is nothing funny about closed plants, displaced workers, and less reliable and secure generation being readily available too feed America’s hungry power grid.

In these uncertain times, it’s YOUR union that maintains a certain amount of stability for our members. With our CBA’s Successors and Assigns clause, and language concerning furloughs, layoffs, and bumping rights; it doesn’t matter what company’s sign is out in front of the plant, our members can rest assured that if there’s smoke out the stack, they will have a job.

You can ask, “what has the union done for me?”

At the very least, YOUR union has kept the wolf from the door in a time when coal is being attacked, companies are being bought and sold, and times are less than certain.