Stay with the Union!

You are here: Home » Stay with the Union! 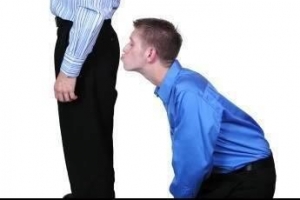 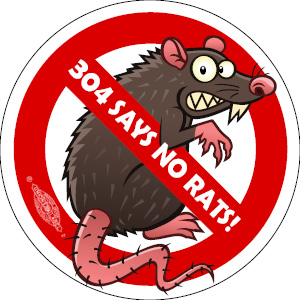 How many of you have the following:

Chances are that most of us have these, and maybe a few others. Truth is, we buy insurance coverage for the important things we value to protect us and our loved ones and investments  JUST IN CASE the unexpected should happen.

Now, how much do you value your job?

Would it seem reasonable to have something to fall back on if something unexpected happens at work?

No, I’m not talking about workers compensation or disability/dismemberment coverage. I’m talking about protection from the politics, egos, and favoritism that can threaten your career in far more subtle ways than if you were injured.

That is what a union does!

Unions protects employees from the sometimes arbitrary and unfair whims of management and their local front line supervisors. That protection extends to wages, benefits, seniority, and a successors and assigns clause just in case your sold off to another corporate entity. You collective bargaining agreement spells out, in black and white, what the company’s obligations are to YOU and what RIGHTS you have as an employee. Your CBA also lays out what you can do if those rights are violated or ignored through a defined and legally binding grievance and arbitration process. With a union in place, you are no longer an “at-will” employee, subject to the unrestrained will of your employer. A union gives you something that scares employers to death, which is LEGAL STATUS!

That being said, a union is only as strong as the membership makes it. When employees band together in strength and solidarity, the company has no choice but to bargain with the union and deal with their workers fairly, as equals. 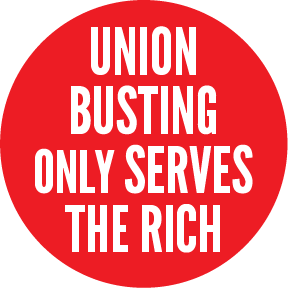 This is why corporations spend billions of dollars in political lobbying against workers by attacking prevailing wage laws, lobbying at the state and federal levels to get laws passed like “right To work”, and by attempting to starve out those institutions charged with enforcing safety regulations and the administration of the Fair Labor Standards Act.

This is also why corporations spend vast amount of money to establish and support a vast network of seemingly legitimate organizations, trusts, and institutions who flood working America’s conscientiousness with hot button, and often knee jerk reactionary, issues like abortion, gun rights, immigration, gay rights, and anything else that forces workers to take up sides against each other so that they cannot unite against the corporate masters at the top.

An old favorite often used to attack unions is the fact that you must pay dues as a member. It doesn’t matter that these dues are often less than a couple percent of a workers base pay, or that the average union workers earns up to 29% more than their non-union counterparts. This is concealed in fiery and false rhetoric about evil “union bosses” living lavishly off the backs of those who labor. 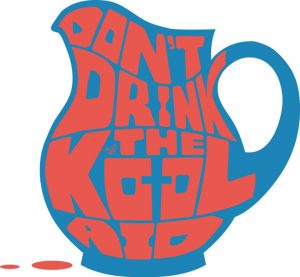 If dues are an issue for you, then let me ask you this, what else do you pay dues to?

Maybe it’s to a health spa, which gives you the right to use their facility and equipment as long as you follow their rules.

Maybe you’re a member of AARP. You enjoy the magazine and discounts that come with membership. They are a strong voice for the retired and elderly BECAUSE of the membership.

It doesn’t matter if you are a member of the Masons, the Eagles, the Moose, Knights of Columbus, VFW, American Legion, AAA, or even your chosen place of worship; all these fraternal organizations require dues, membership fees, tithing, or other monetary compensation for the services they provide to you.

Don’t fall into the trap of weakening your union’s bargaining power just because some bought and paid for politicians pushed some version of ALEC’s “right to work” laws into law in your state.

Don’t sacrifice dollars to save pennies; STAY WITH THE UNION! 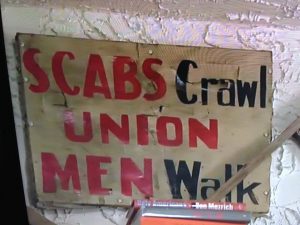 ← Dues Paid vs. Paying Dues
Blast From The Past →