You are here: Home » Who Owns West Virginia? 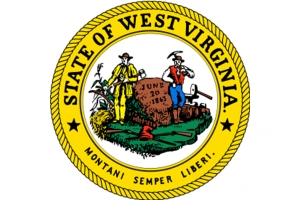 The West Virginia Center On Budget and Policy released an interesting report on just who the largest corporate landowners in West Virginia are and how these patterns have been changing.

Purchase of West Virginia’s land by timber management companies is perhaps the most interesting finding by investigators for this report, researchers also found: