You are here: Home » Why Veterans Make Lousy Job Candidates 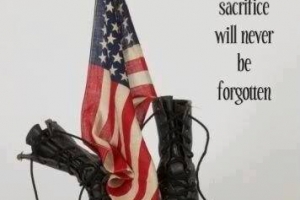 It seems odd, with all the “support our troops” rhetoric, and with the reputation and the well deserved respect our military veterans have garnered, that it would be hard to believe that any veteran would have trouble transitioning into civilian jobs.
Many of America’s most successful companies got where they are at with the talent and skills of their veteran employees. So much, that hiring such people used to be considered a ‘no brainer’ 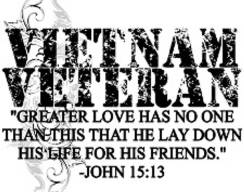 .
So why must veterans need advocacy groups and tax credits to be considered for hiring? Why would a company need to be bribed with tax advantages to hire veterans?
Could it be as simple as this: employers look for and enjoy hiring people who are easy to dominate and intimidate?
Veterans have proven leadership skills (it’s almost unavoidable). They have agile and trainable minds, They often have skills that translate either specifically or generally into the civilian job market. They understand the importance of structure and a defined chain of command. They are disciplined, professional. and driven individuals who not only push themselves, but inspire others around them by their example.
It would seem that all these qualities would make them an excellent candidate for whatever career they choose.
Many excuses have been offered as to why veterans aren’t successful applicants. Non-verifiable resumes, a lack of work experience outside their military service, the possibility of hiring someone who may be a PTSD liability, non-compatible skill-sets between their military vocation and the position they are seeking, and a host of other things that sound plausible.
What no one is talking about is how the current climate in labor correlates to the average veteran.
The current trends in labor are full of incidents of wage theft, union-busting, and worker intimidation. The workplace themselves have seen a decrease in the skilled crafts and work being fragmented into smaller and smaller tasks so as to be completed by lower wage and lower skilled workers, some of which may not even be in or from this country.

The average candidate who is not a veteran has already been exposed to these conditions and accepted them as facts.
A candidate who has served in the military is much more likely to have a more mature and fully developed sense of what is right and wrong. They are also more likely to voice their dissatisfaction over such things and not accept them as business as usual. They are more likely to know and exercise their rights. 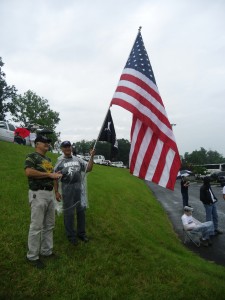 It’s hard to scare someone who’s seen war. It’s hard to get a veteran to accept a manager or supervisor who’s a “paper tiger” when they’ve been exposed to real leadership. It’s hard to apply “divide and conquer” strategies against someone who’s very life depended on the solidarity and trust in his fellow soldiers, sailors, airmen, or Marines.
Most of all, it’s hard to get a veteran to give up the very rights that they fought to preserve. Even the right to form and support a union.
The best way to “support our troops” is by making sure they are coming home to the America they fought for, being the type of American that they are, and then make sure they are not marginalized,  discriminated against, or overlooked when they offer themselves and their talents as prospective candidates for jobs in the civilian sector.